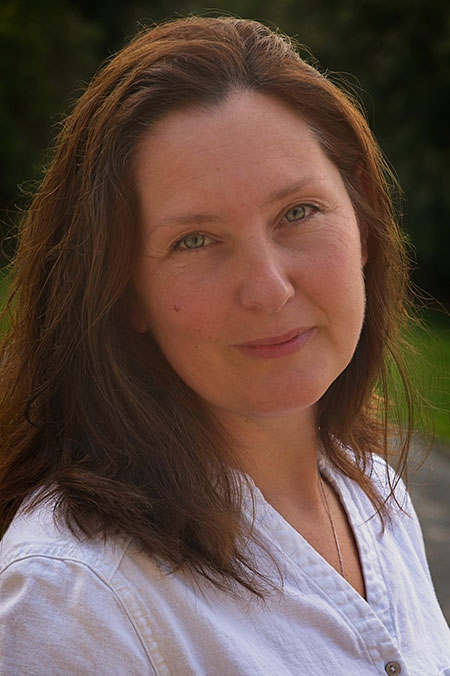 Sometimes our lives are touched by events that change and shape us, and my story is no different. During a difficult period in my life, it felt like everything was falling apart. I felt a disconnection from life, I wasn’t living my life on purpose and I realised I wasn’t on my true path. I always had a feeling that I belonged elsewhere. I had a desperate pull to go home, but it was no home that I had ever known. I had no knowledge of what or where that was, but the pain of separation was immense. I experienced flashes of memories that felt like they were from a different time. I was missing something, the real me, my true self, the one that wasn’t afraid. Although this was a painful time, on reflection I can see now it was a gift. I had a chance to rebuild my life again, into one that acknowledged who I truly was.  I only felt peace when I was in the dream world, there was no anxiety, no fear just a feeling of belonging. When I dreamt, I was completely free. I knew I needed to find a way to channel those feelings, to find a way to create a light in the darkness I found myself in, to Awaken.

It was during this time of awakening that I had a dream which was so vivid and real to me.

I was in my bedroom at night, there was a stillness in the air. I walked over to the window and opened the curtains, and just outside the window, were three full pink moons hanging in the night sky. It was the most beautiful sight I had ever seen. I was in awe of their beauty and felt so humble in their presence. They were close enough to touch, but as much as I wanted to I didn’t wish to be disrespectful to the moon, so I hesitated. However, in that moment, the moon told me I should reach out to it, but as I did, a piece broke away in my hand. It had the same texture as a chunk of wax. At first I felt quite upset, but the moon told me not to be, that it was gift. So I placed the broken piece of the moon into my pocket and felt total peace.

The next morning when I awoke I was so sure it had happened that I checked my pocket for the piece of the moon, but it was gone. It had never been there.

That dream never left me, and when It was time to start making candles for others I knew the real gift the moon gave me that night was the courage to follow my dreams, to help other people to use their own inner magic to change their lives. The moon didn’t just light my path it became my brand.

The intention behind Three Moon Candles is empowerment. To realise that even though we can be fragile and broken at times, to remember that it’s not over, and it does not define us. We still have the ability to shine brightly. As it’s only through all of life’s challenges that we can evolve, grow and appreciate the uniqueness of each beautiful soul.

At Three Moon Candles I create beautiful energetically charged candles using quality waxes, oils and ethically sourced crystals. By infusing individual magic and blessings into each candle, they becoming a source of direct light and intention, opening a door of support for each person to draw on their inner power in order to forge their own path. When used with the anointing oils each candle becomes a sacred item to be used for your own specific intention.

Every candle is handmade in a beautiful rural area in the south east of Ireland. I hope that these very special candles bring light and blessings into your life, as they have mine.

“There is no darkness that even the smallest flicker of candlelight can’t penetrate”, Three Moon Candles was born in darkness but has evolved very much in the light.